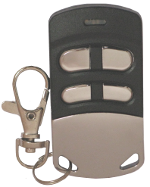 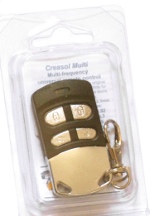 List of original remote controls which can or cannot be duplicated